Blueair HepaSilent™ Filter Technology, with the Blueair Progressive Filter. The Filter with the Built-In Pre-Filter, traps six times more dirt than typical air purifiers. The reason is Blueair’s progressive filter structure. Most other filters are thin and usually consist of different size fibers throughout the filter. Blueair filters have millions of ultra thin fibers in three different sizes. Blueair’s Progressive Filter design resists loading or clogging, are hypo-allergenic, and allows longer, continuous filtration at peak performance levels. Because air flows more easily through the filters, Blueair units and filters deliver more clean air at a faster rate with less noise than any other air purifier.

First Layer: Larger particles such as dust and pollen are strained in the initial layer consisting of larger fibers. In this stage particles are stopped and trapped by direct collision with the fiber. Inertia also takes place in the First Layer which means heavier particles do not follow the airflow pattern around the fiber, but instead collide directly with it to be trapped.

Second Layer: This layer consists of a finer fiber material that collects smaller particles such as bacteria and allergens. This filter intercepts what escaped the first layer.

Third Layer: In this layer, small particles such as viruses, smoke, carbon, and exhaust particles are filtered out. This layer consists of fine thin fibers, as small as 0.5 micron. Minute Particles enter this layer with a negative charge and easily adhere and stick to the fibers capturing particles as small as 0.1 micron at 99.97% efficiency.

There are no reviews yet. 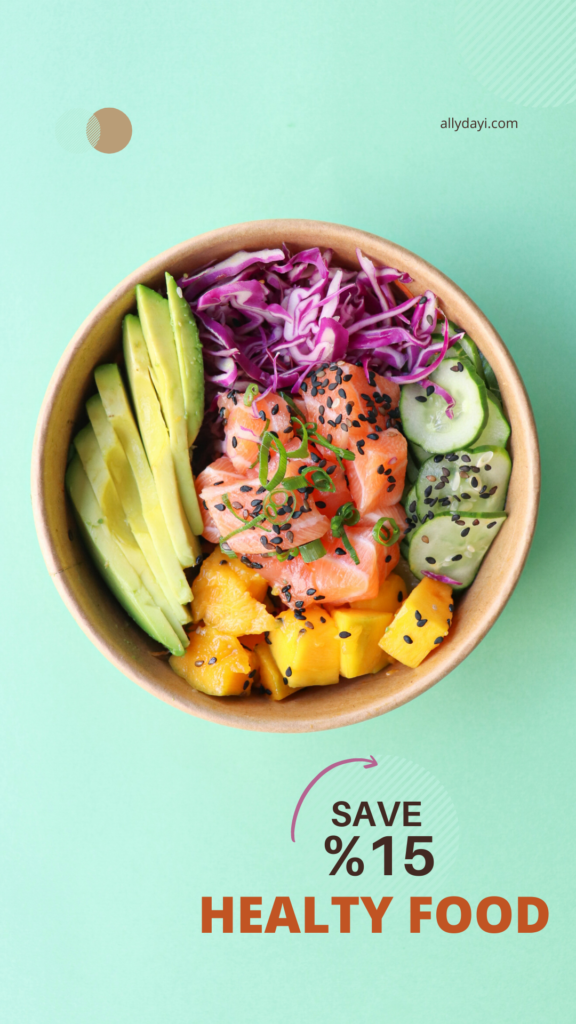